Understanding Illinois Government: How It Works

Inside State Government (1982)
A primer for Illinois managers new to Illinois state government.
Call number: 320.9773 I59

Inside State Government (1982)
A primer for Illinois managers new to Illinois state government.
Call number: 320.9773 I59

Governing Illinois : Your connection to state and local government (1999)
A textbook for grade school students to teach about government and political process in Illinois.
Call number: 320.4773 G721

Electronic Documents of Illinois (EDI)
Provides permanent public access to official publications of the State of Illinois which have been deposited in electronic form.

Illinois.gov
Comprehensive source of information about the state of Illinois and the Illinois state government.

NUSearch
Publications received from the State of Illinois as depository materials are cataloged and listed in NUSearch.  Strategies to narrow your search to publications from Illinois state agencies include: 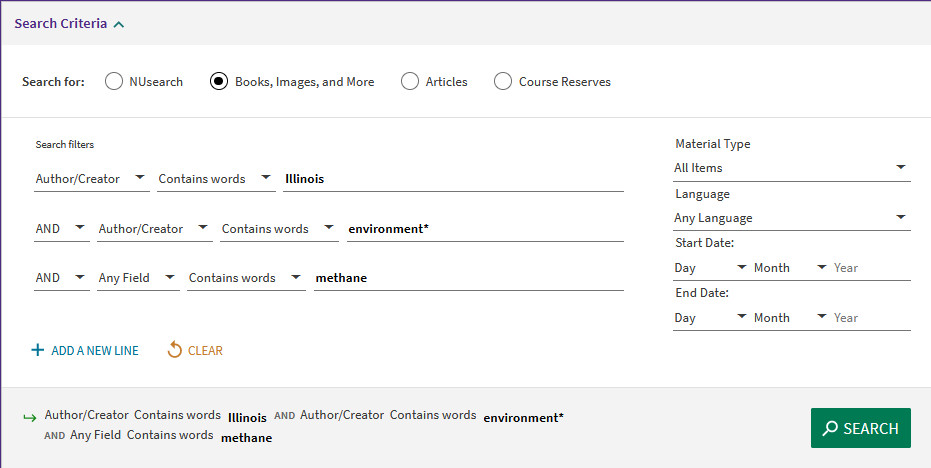 Illinois Administrative Code Rules issued by Illinois state government agencies, arranged by topic.  This website is maintained by the Joint Committee on Administrative Rules which monitors legislation that affects rulemaking and conducts a public act review to alert agencies to the need for rulemaking.  See also the weekly Flinn Report.