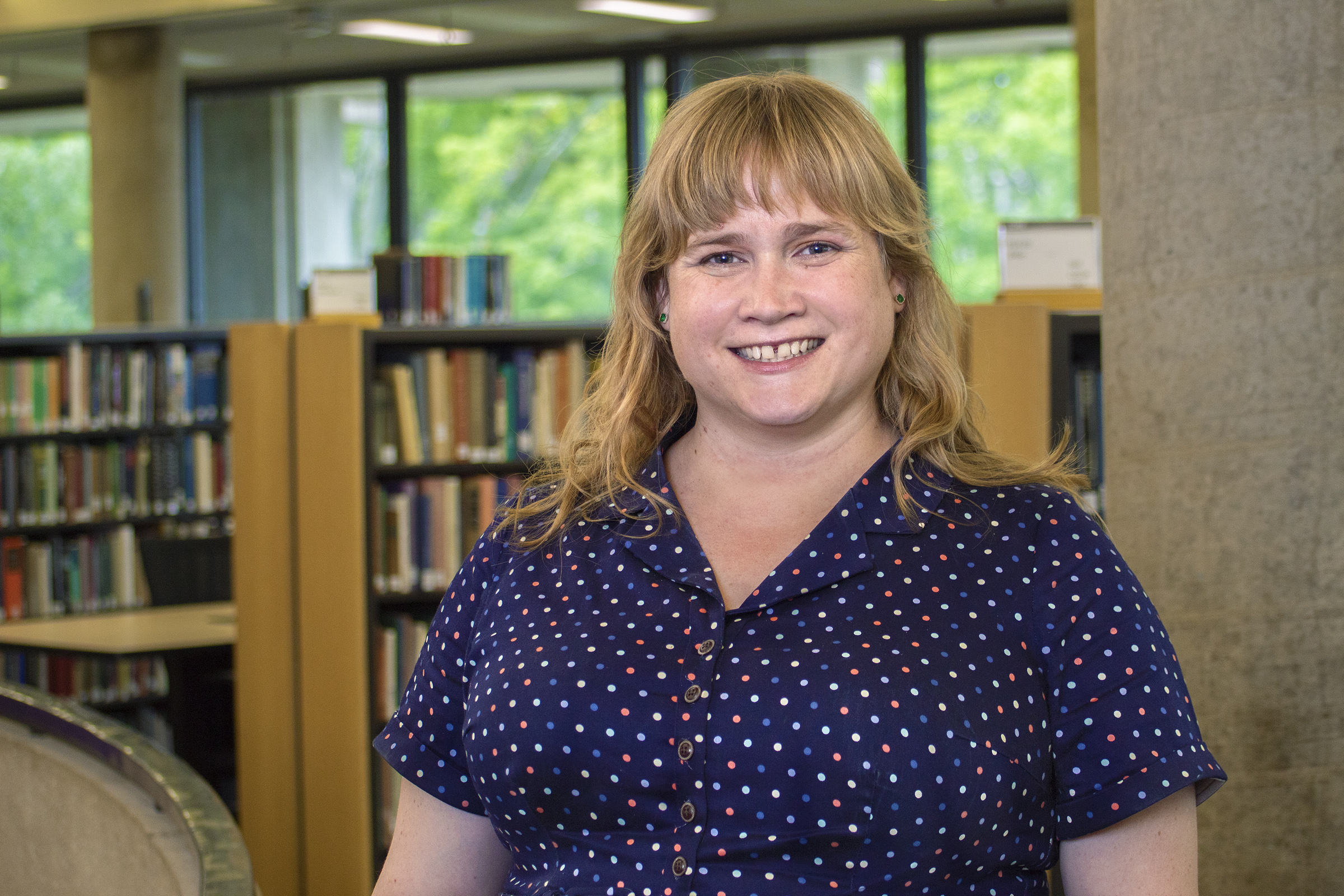 Basia Kapolka
she/her, rhymes with Sasha
Email Me
Schedule time with me