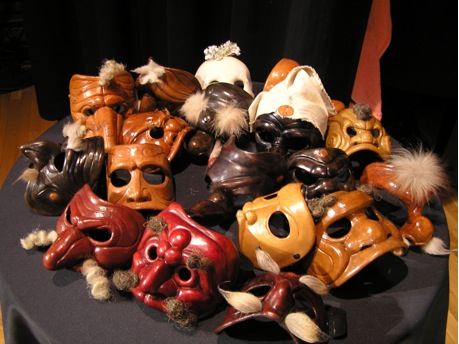 The term "Commedia dell'Arte" is a late invention, attributed to Carlo Goldoni and untraceable before his use of it. But the genre it names is implicit in the word arte, which refers to the professional character of improvised theater, which remains its distinctive characteristic throughout its history.

Commedia di Zanni, zannesca, Improvvisa, italiana, mercenaria, delle maschere (Zanie Comedy, zannesque, improvised, Italian, mercenary, of the masks, respectively); these are the most frequent terms used to define Commedia. But Commedia dell'Arte remains the most accurate expression, because it identifies perhaps the most historically significant aspect of the "invention": professionalism.

In our elaboration of a method for realizing the work of Commedia, its definition develops according to five points, four of which are firm and one of which is elective. We consider the four fixed points indispensable. The absence of any one of them results in an improvised comedy that is mutilated, gravely compromised in its form, perhaps even unrecognizable in its genre. We hold the fifth point to be optional, but we feel its implementation is of the first importance to obtain a formally complete result and to provide an aesthetic stimulus for the continuity of Commedia.

The fixed points are: 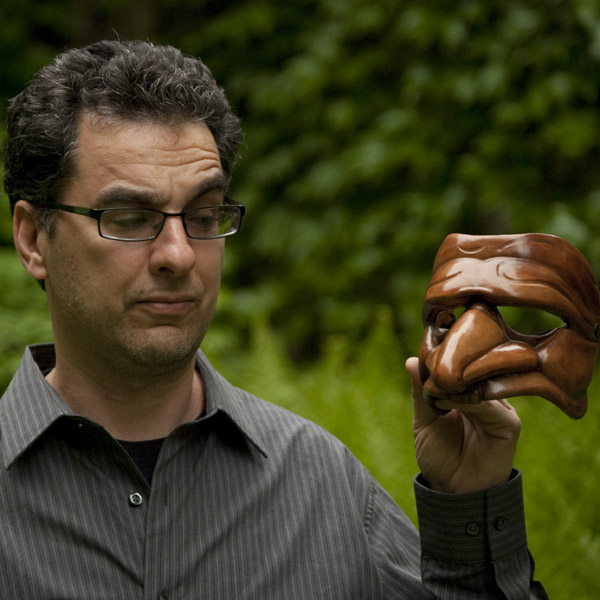