This guide supports the Keyman Modern Turkish Studies Program in the Roberta Buffett Institute for Global Studies at Northwestern University, which offers opportunities to foster development of an interdisciplinary platform for connecting with, investing in, and studying modern Turkey. The program sponsors a competition for research grants in modern Turkish studies for Northwestern faculty, undergraduates, and graduate students. The program also funds scholars from Turkey to teach and pursue research at Northwestern. The Keyman Program offers opportunities to connect with and work on Turkey, including language courses, conferences, lectures, and cultural events. 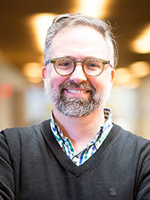