Theatre at Northwestern University: NU Theatre and the University Archives

A guide to resources in the Northwestern University Archives that document Northwestern's rich history in theatre teaching and performance. 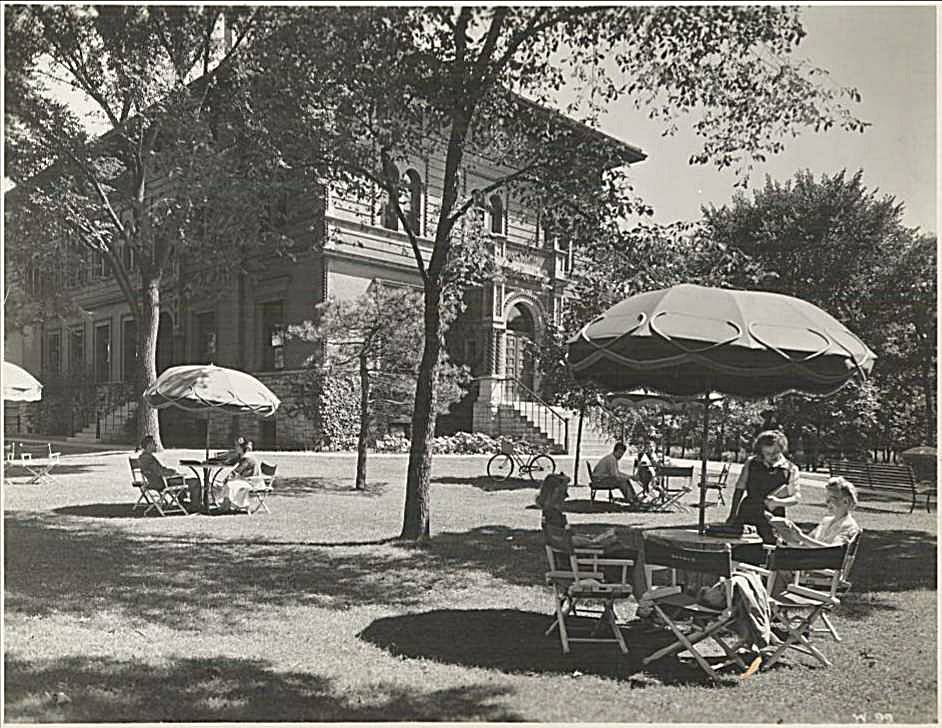 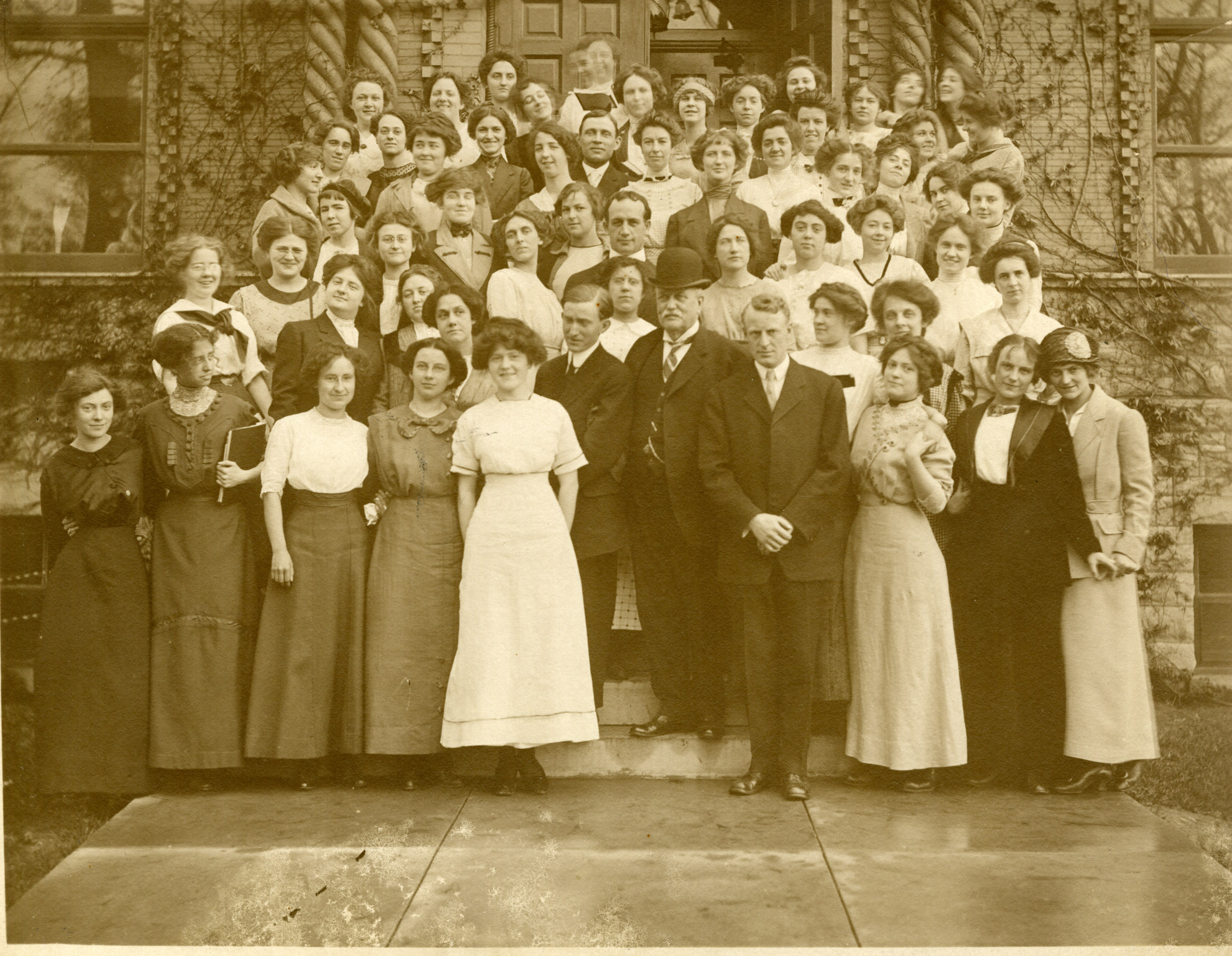 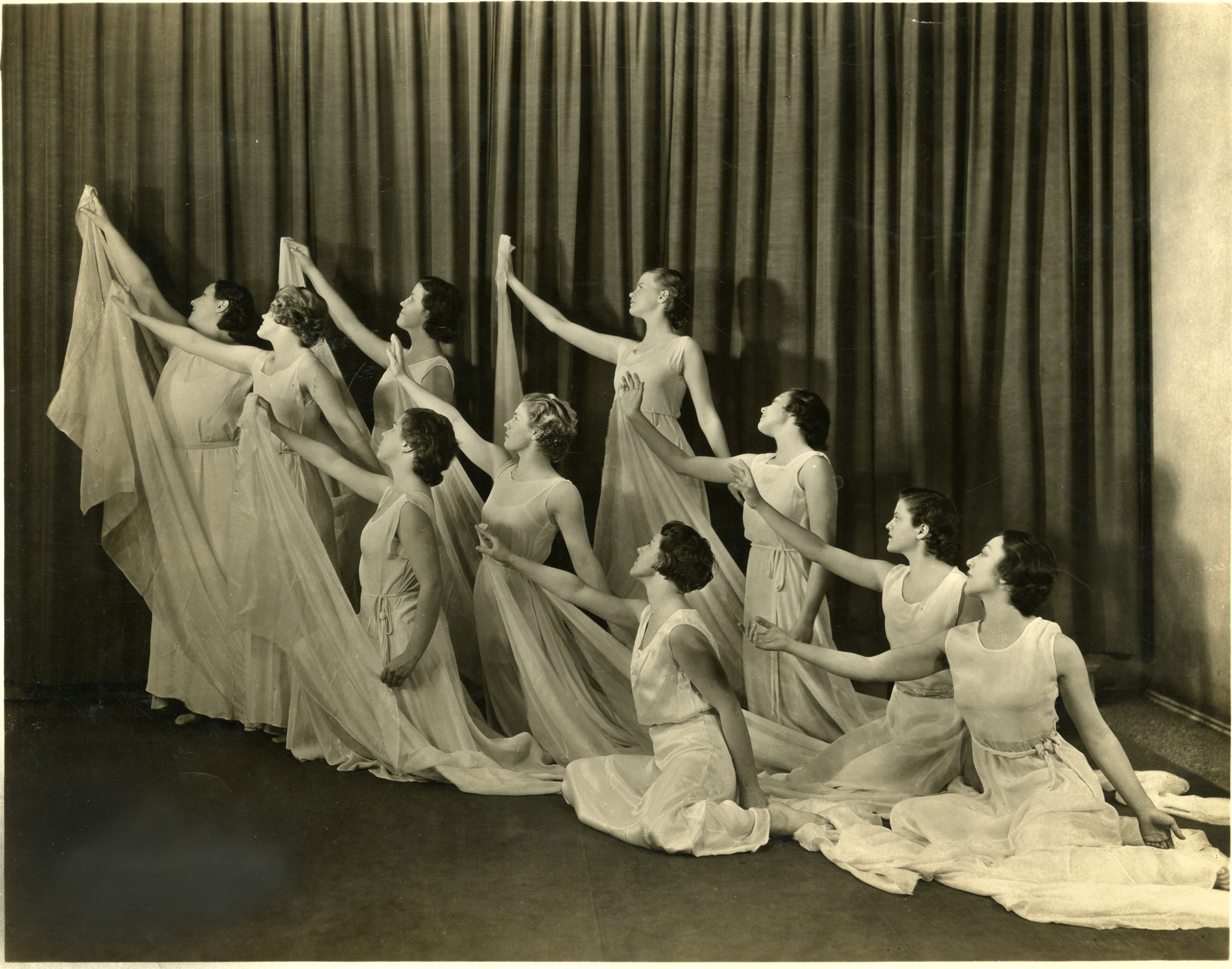 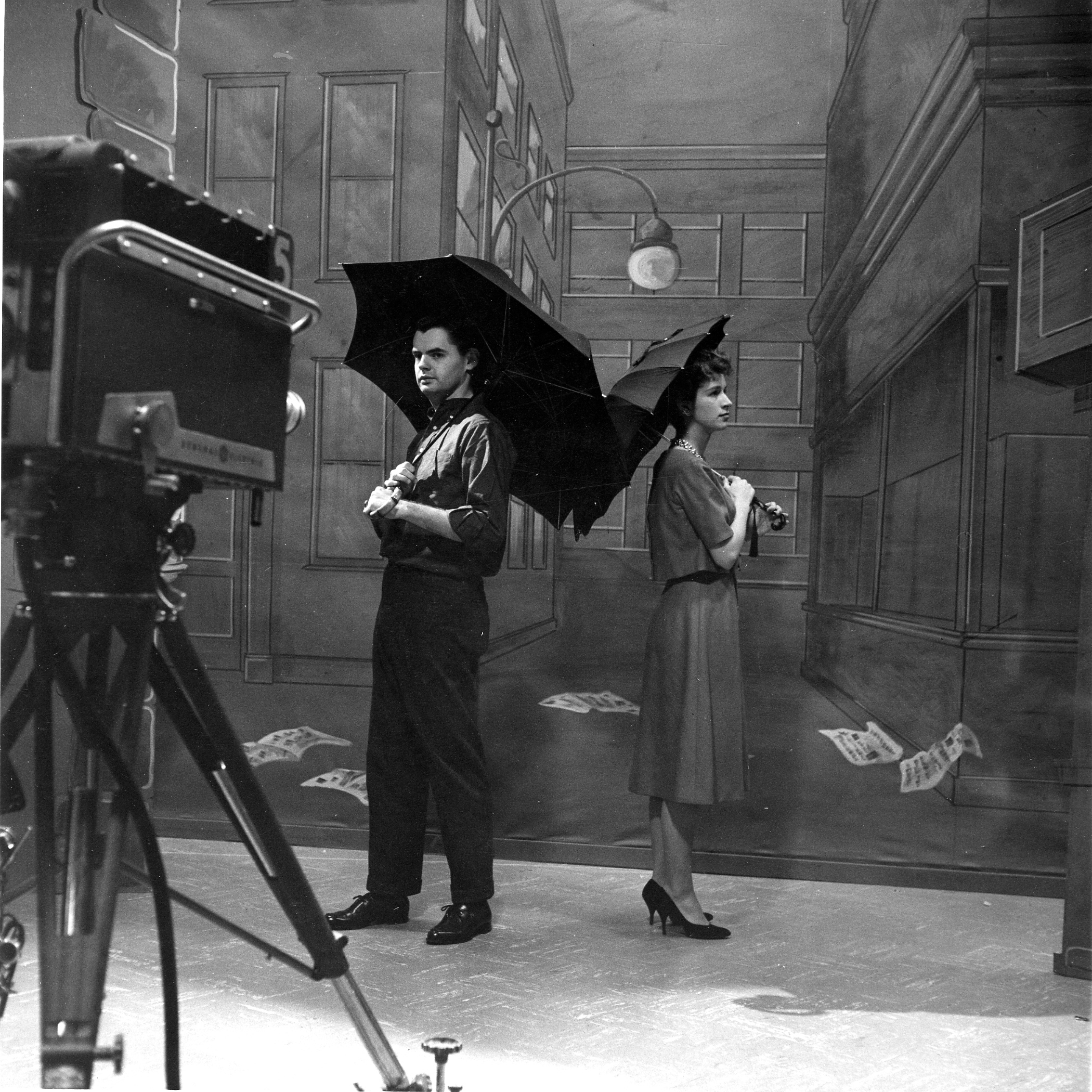 What's in the NU Archives about NU theatre?

From the elocution classes taught in NU's 19th-century School of Oratory to the professional-quality productions staged on campus today, Northwestern University is known for its inspiring theatre training, which has sent forth actors on the stage, screen, and television, as well as directors, set designers, playwrights, radio personalities, and other limelight-related careers.

The Northwestern University Archives holds a large, distinguished and frequently-used collection of University records and manuscripts pertaining to the history and development of dramatics at Northwestern.  Nearly all public forms of theatre and performance – stage, screen, and broadcast – are documented with collections relating to acting, design, production, dramaturgy, and criticism.  The collection traces the evolution of a highly-acclaimed curriculum and marks the careers and accomplishments of many important members of the Northwestern faculty.

Using the University Archives’ many and varied resources, you can research such questions as

This Guide describes the kinds of resources you can find in the Archives, as well as how to make best use of these primary sources.

Stop by the Archives, located in historic Deering Library, and raise the curtain on this important part of Northwestern's past and present!

See the comprehensive LibGuide to the theatre, drama, and performance studies resources available through the NU Library 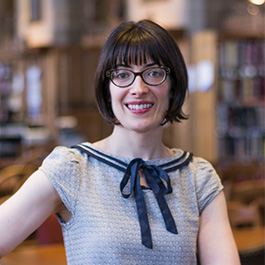