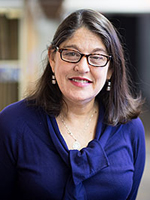 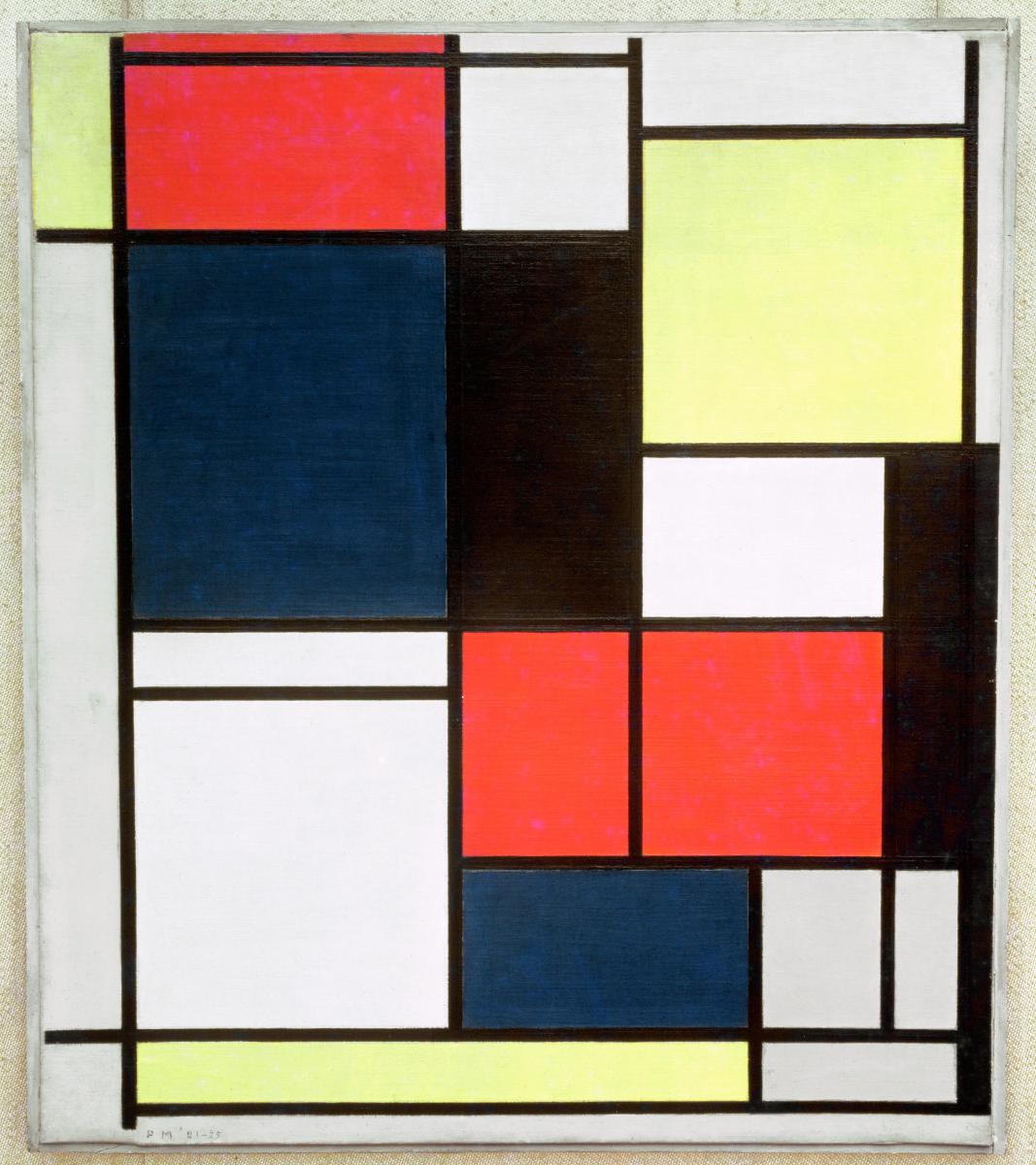 What is modernism? Why did artists in the late nineteenth century stop making realistic images of the world and instead start experimenting with form to the point that they invented abstract art? Modernist art arose in the historical period we call modernity, defined by industrialization; urbanization; colonization; revolution and mass war; the rise of mass commodity culture, spectacle and technology; and the emergence of the art market as we know it today. Modernist art sometimes optimistically mimics the new forms of mass visual culture but more commonly reworks or rejects those forms in a critical commentary on their inequities. From the late 19th C to the mid-20th C, primarily in Europe, we will examine the key modernist “isms”: Impressionism, Cubism, Dadaism, Surrealism, Suprematism, Purism, Constructivism, Socialist Realism, and Abstract Expressionism, as well as how they were reworked in the art of some of the non-European cultures to which they were often indebted.