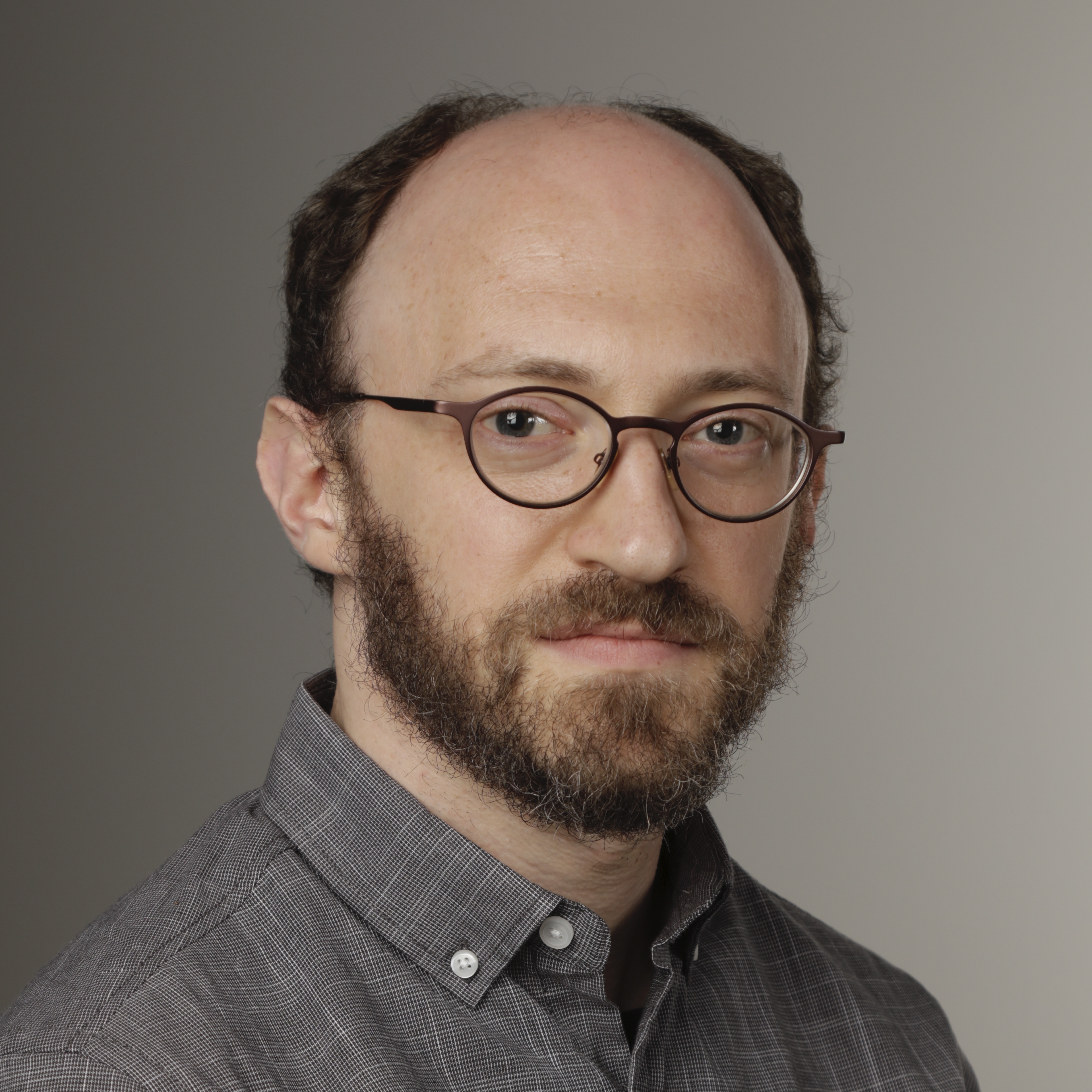 We are located on the fifth floor in the east tower of the Main Library.

The video industry in Nigeria has become a global phenomenon in the last 20 years, expanding beyond its borders to reach much of Africa and overseas. Nollywood, as it is known, produces about 2500 movies a year, making it the second most prolific film industry in the world behind Bollywood. The enormous output is all the more remarkable considering the lack of corporate infrastructure governing the industry; it is driven by independent contractors, not large studios. It is the second largest employer in Nigeria after agriculture, accounting for over a million jobs. The vast majority of movies are produced for $25,000-$70,000 and still sold on VCD in street markets. Distributors often double as producers, casting and helping fund productions as long as shooting and editing can be completed within the week. The rate of video turnover is accelerated so distributors can regain their investment before pirates and plagiarists infringe on it.

One quickly gets a sense of Nollywood trademarks: the lo-fi aesthetic; the loose narrative; the emphatic acting style; the musical refrain used to transition between scenes. A fixation with attaining instant wealth and status drives the overwhelming majority of Nigerian films across genres, while stories of infidelity are far more prevalent than stories of love. Many have decried Nollywood's amateurism and emphasis on morally dubious behavior, but it's more productive to view the films as a unique expression of Nigerian popular concerns about corruption and the extreme wealth gap. These are movies made by Africans for Africans, and they utilize what Brian Larkin terms the "aesthetics of outrage," wherein moral transgression is exaggerated to provoke revulsion in the audience.

With the worldwide expansion of digital platforms, Nollywood finds itself at a crossroads. Despite the bountiful production, the $590 million in annual revenues does not compare to those of Hollywood or Bollywood. The glut of films produced has prevented most from making a profit.   The World Bank estimates only one in ten Nigerian videos sold is legitimate--the other nine are pirated copies. The mission of many within the industry is to make fewer films but with improved production values and build viable distribution networks to increase revenue and discourage piracy.

It should be noted that while Nollywood serves as a convenient catch-all term for the Nigerian film industry, there are sharp ethnic distinctions to be drawn. Besides Igbo productions in English — the popular image of Nollywood — there are also hundreds of movies made each year by various other ethnicities. Many Yoruba films, such as those by Tunde Kelani, opt for greater cultural specificity than typical Nollywood fare. Furthermore, there is the rich Hausa filmmaking tradition in northern Nigeria known as Kannywood, which bears the influence of Bollywood more than Nollywood. Inversely, the Nollywood DIY approach has inspired filmmakers across Africa and the diaspora to make their own movies in a similar vein.

Other Resources in the Africana Library

The Africana Collection includes much more than books!  The Herskovits Library also has in its collection photographs, maps, posters, videos, books in African languages, archival materials and manuscripts, as well as art objects, ephemeral materials, and other artifacts.

Please note that special materials languages books, vertical file, rare books, posters, archival and manuscript materials and photographs are available for consultation Monday-Friday, 8:30am – 4:45pm only. Advance appointments, especially for those using these resources for the first time, are strongly encouraged.