Catalogs of the Paris Salons 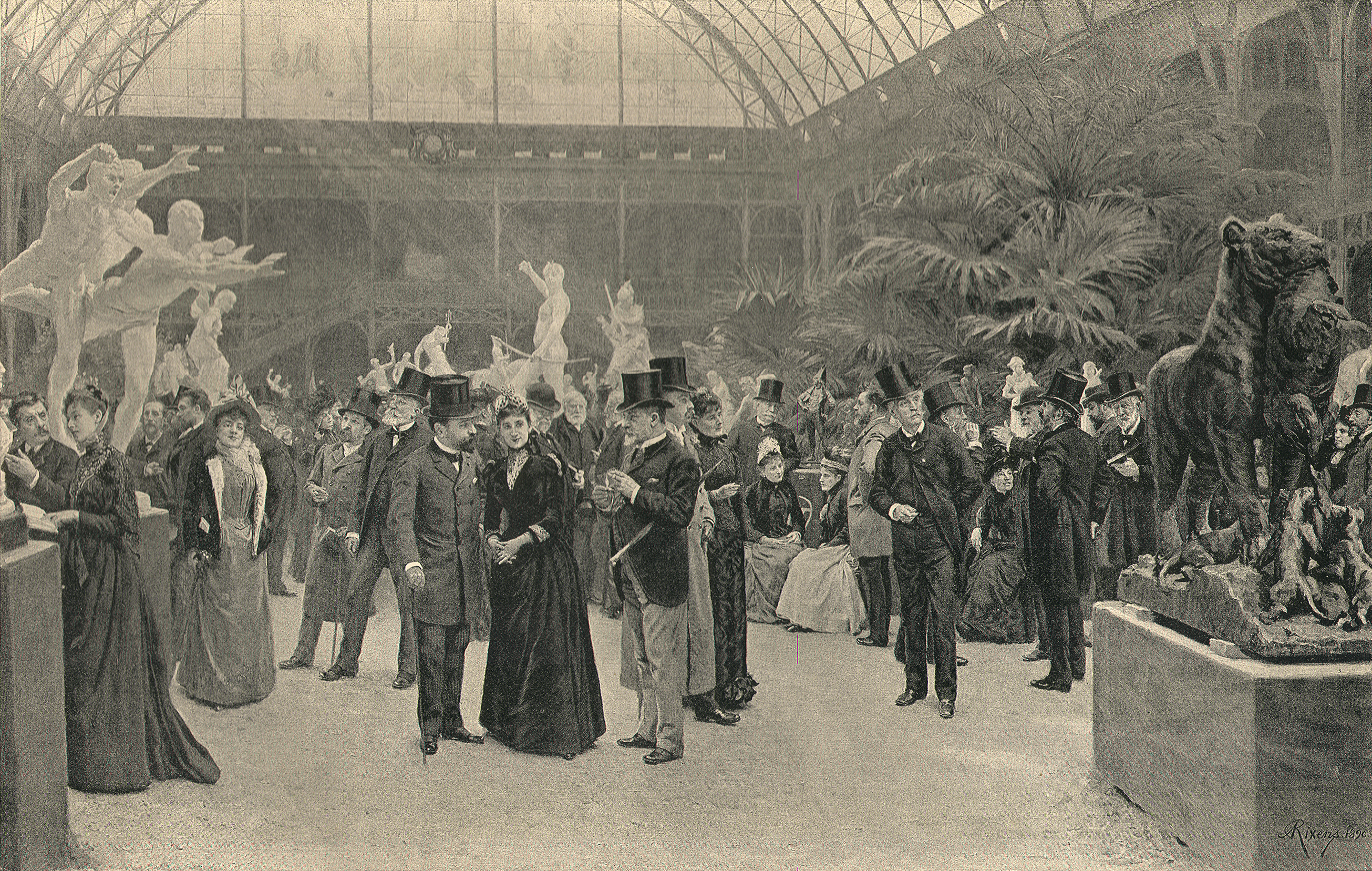 Introduction to the Salon catalogs

Beginning in the late 17th century, France’s Academie royale de peinture et de sculpture held periodic exhibitions to highlight the work of Academy members. As official, government sanctioned events, they were the pronouncement on the state of French art and, when the Salons were opened to all artists in 1795, their imprimateur was extended across the Continent.

Initially sponsored by the French monarchy, the Salons enjoyed the sponsorship of different government bodies until 1881, when control was ceded to the Societe des artistes francais. In addition, several other groups mounted parallel exhibitions, often as critical commentary to the official version. These include the Salon des refuses of 1863, the Salon des independents, beginning in 1884, the salons of the Societe nationale des beaux-arts, from 1890, and the 20th century Salon d'automne.

Printed catalogs called livrets have accompanied each exhibition, beginning in 1673. The library has several multi-volume sets of salon catalogs, including the Liepmannsohn et Dufour covering 1673-1800, and the more current Sanchez reprint series of post-1800 catalogs. In addition, there are a large number of single-year volumes, often by independent authors, each offering a more individual assessment of the relevant works.