How to Find Reviews 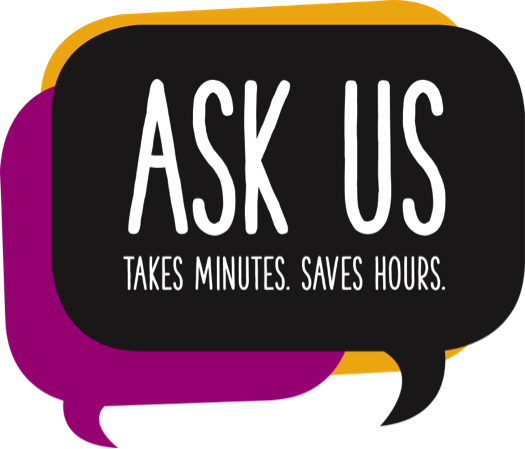 Though reviews of books, film, and theatre are called critics, there is a difference between reviews written at the time of a works release and historical or literary criticism.

Reviews--articles intended to describe and criticize a book, film, theatre production or other piece of art --are usually written shortly after the release or premiere of a work. Some reviews, especially longer, scholarly reviews (typically of scholarly works) may take a year or longer to appear.

To locate a review, it is therefore necessary to know the date the book was published.

Literary criticism, on the other hand, may be written long after the work is first completed, perhaps centuries later. This guide pertains only to reviews, not to criticism.