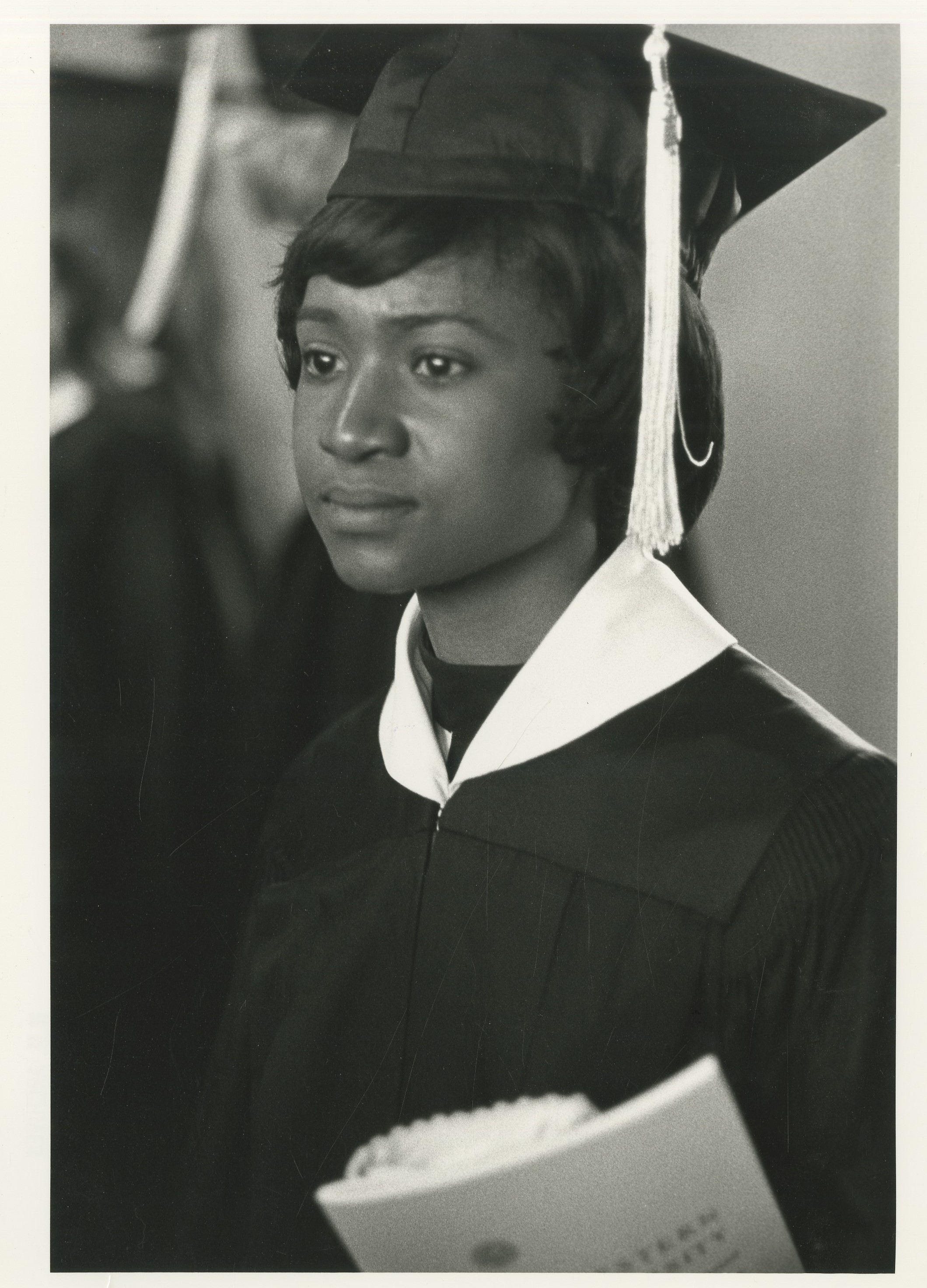 150 Years of Women at Northwestern

This fall marks 150 years since women could enroll as Northwestern undergraduate students. As the University collectively commemorates this milestone — and the women/womxn who have shaped Northwestern — the Northwestern community will have many opportunities to reflect, be inspired and learn from each other. Throughout the academic year, events and programming will be held across the entire University and around the world. Visit the 150 years of women website to learn more and get involved and other resources below: