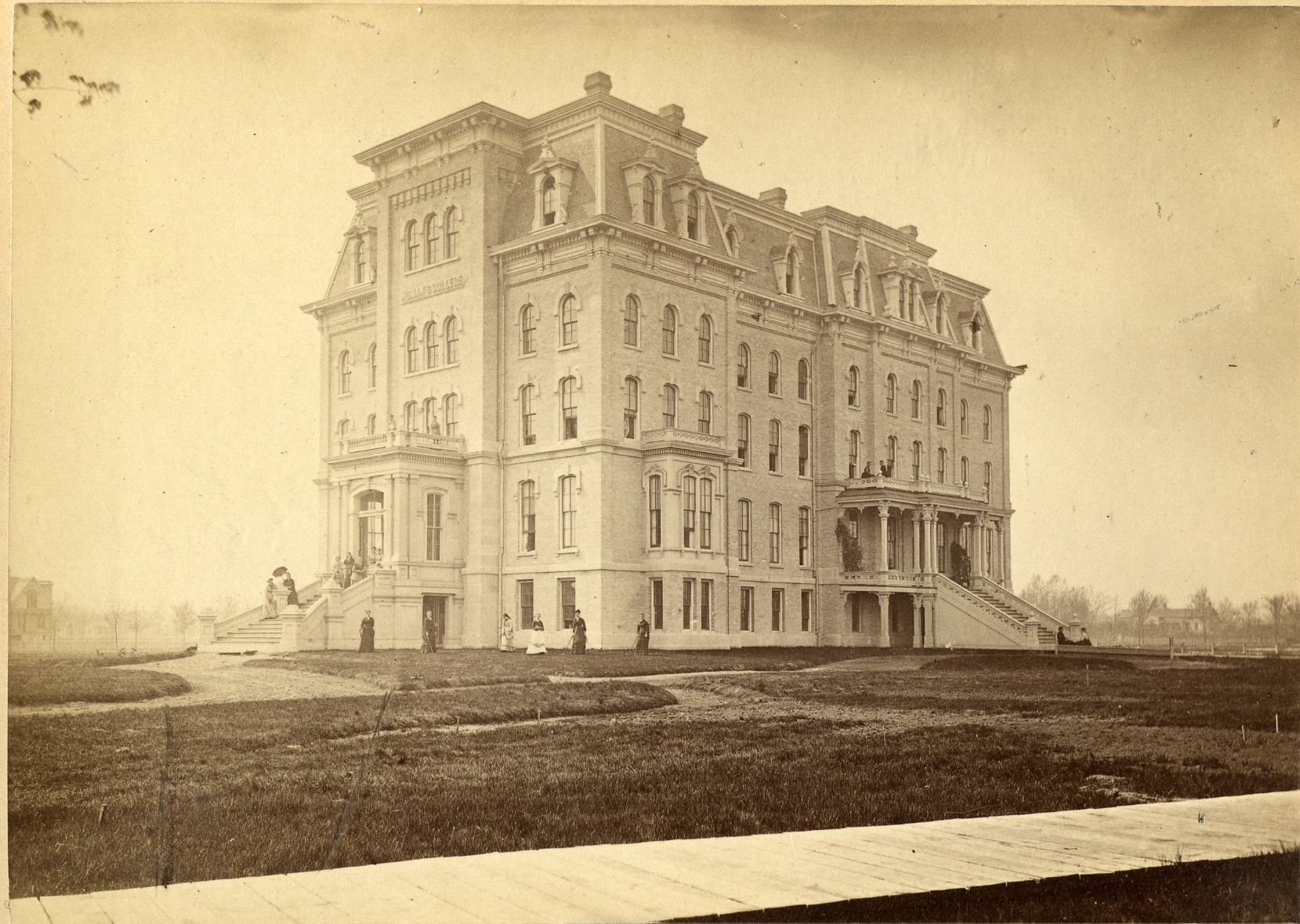 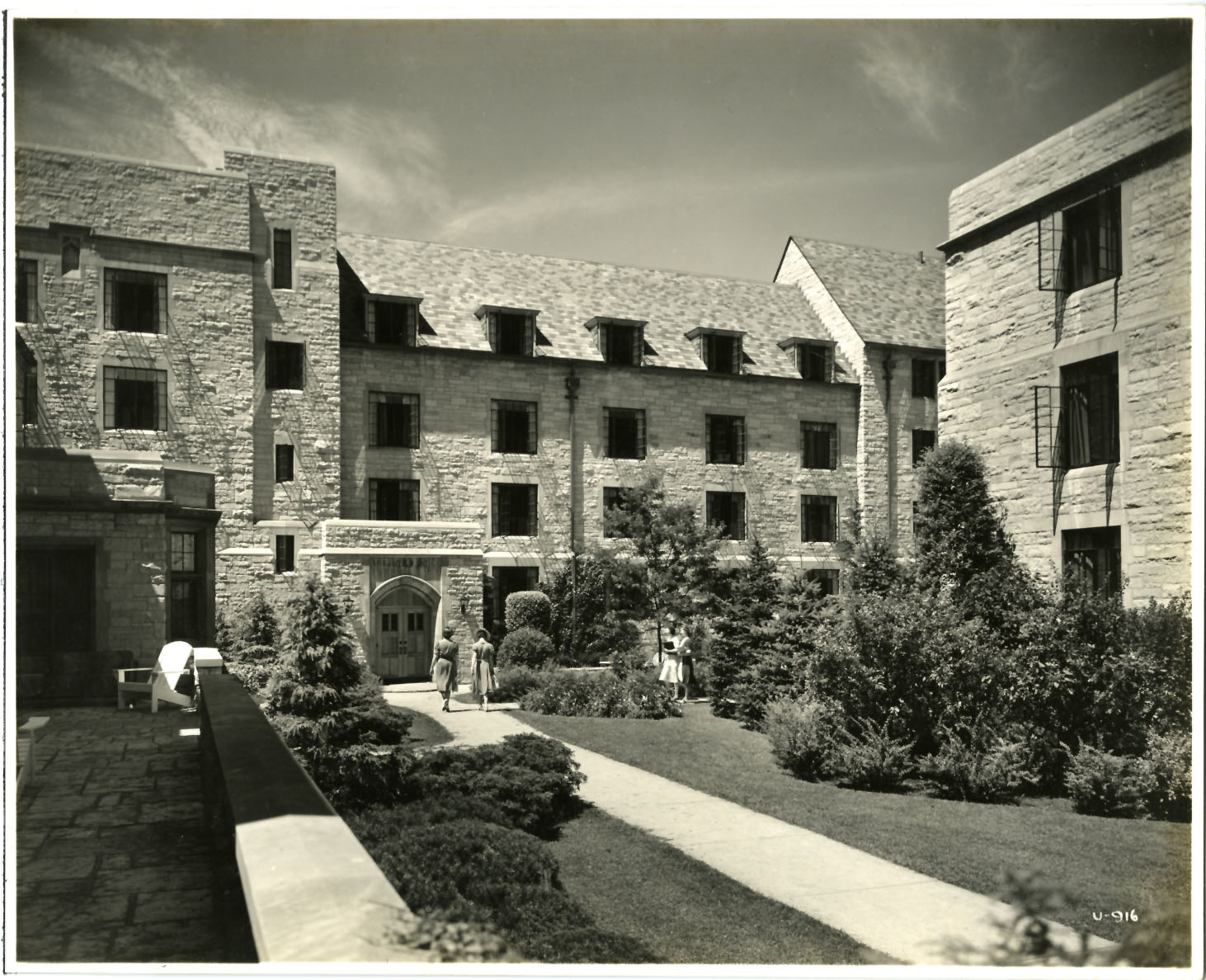 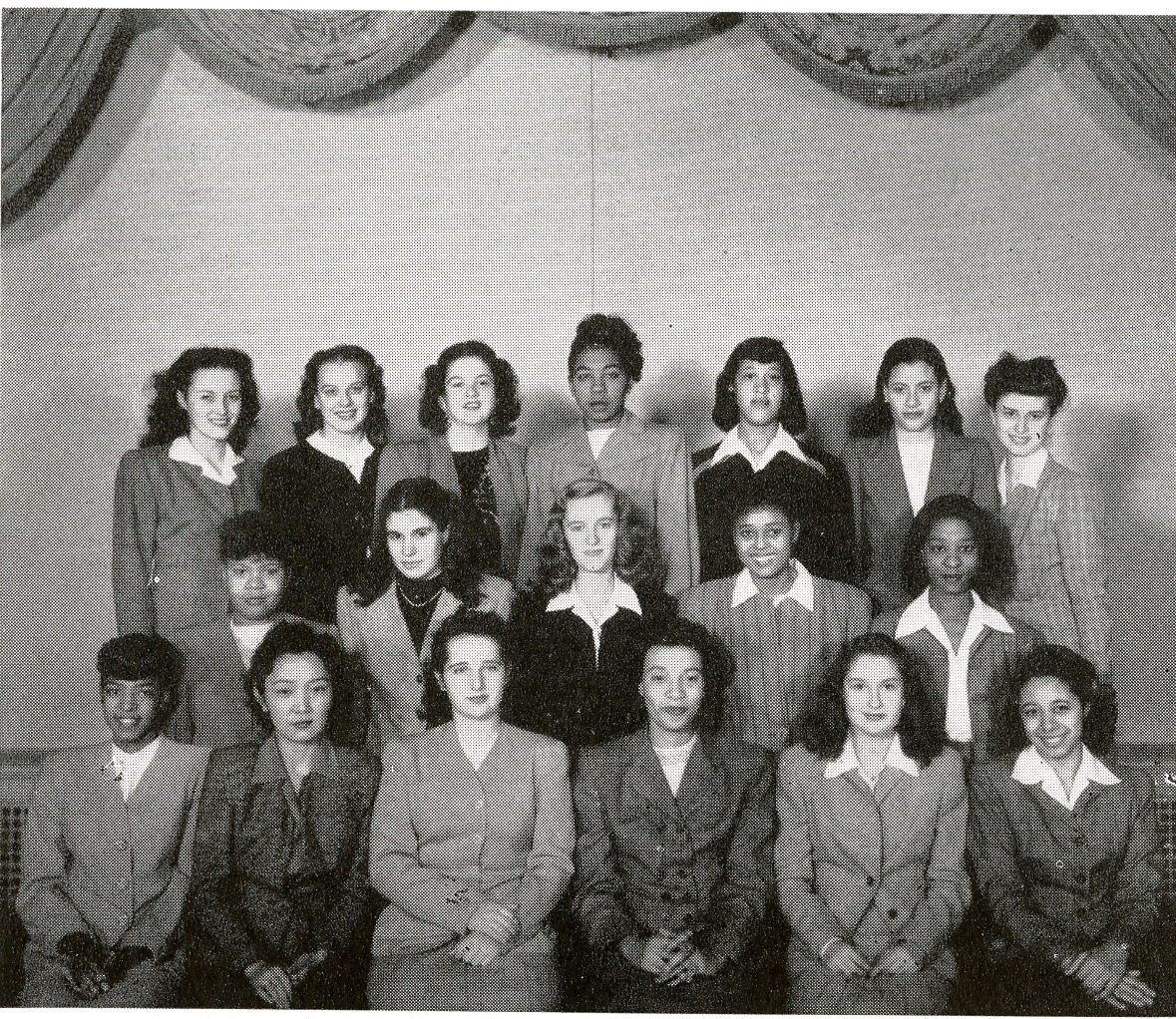 Collections of Student Housing at Northwestern

University Archives has files relating to student housing. The files typically include newspaper clippings and press releases. They do not have finding aids. Here are a few that relate to student housing for women at Northwestern:

From the early to mid-20th-century Northwestern had housing practices that discriminated against students of color. The following sources discuss this issue, advocacy for equality, and policy changes that were implemented to end housing segregation:

A number of residential colleges have newsletters. Here are a few of them:

Syllabus (Northwestern's yearbook) features photographs of residents and occasionally descriptions of activities they were engaged in during the year.