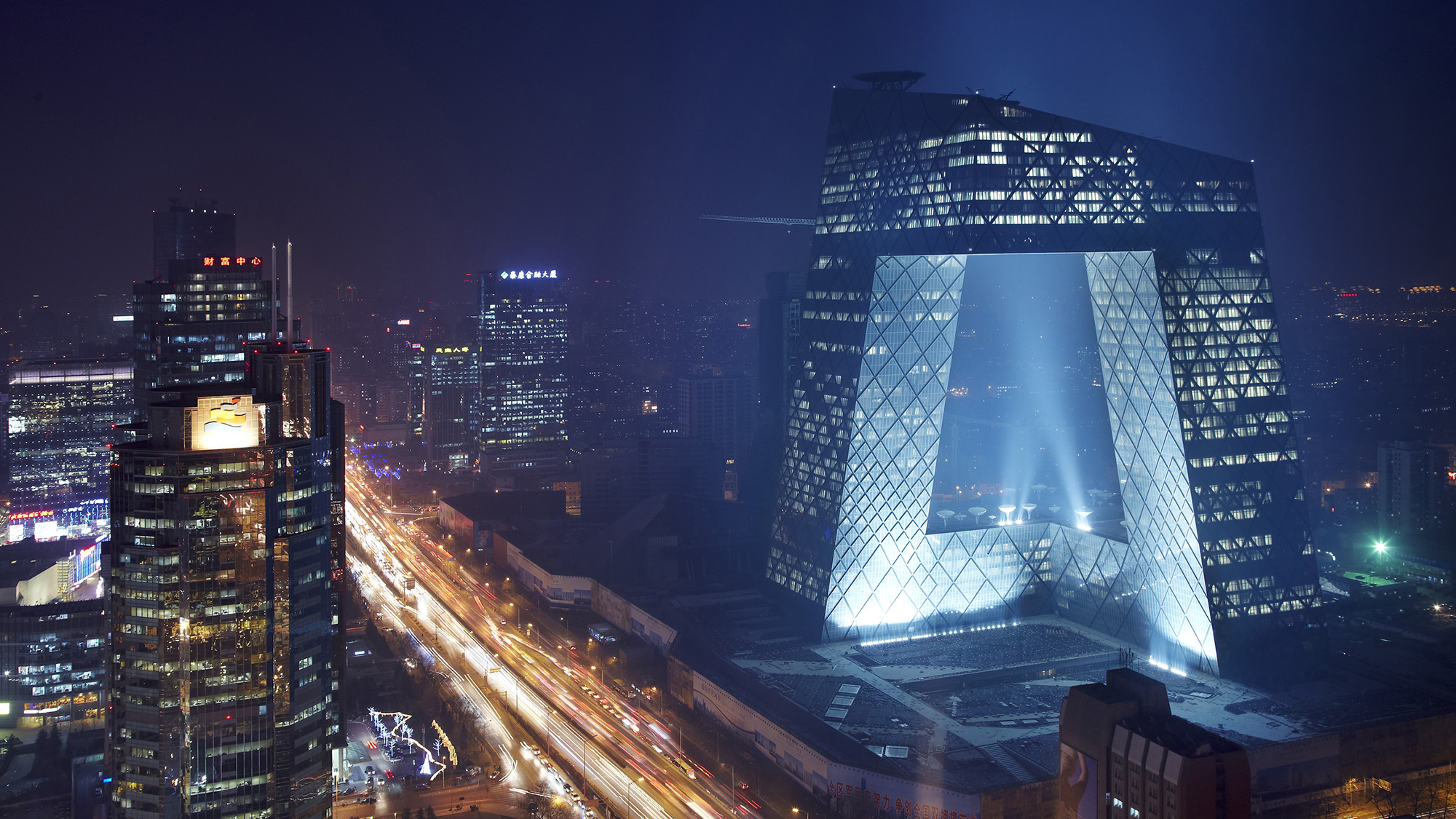 A selection of texts on Chinese architecture, both historical and contemporary. As with the preceding section this list is necessarily abbreviated, as it would be impractical to list every title or architect, and is intended to provide a representative sample of materials available in the library.