Links to various events and library resources about and supporting this year's OBON selection, Never a City So Real by Alex Kotlowitz

Alex Kotlowitz is perhaps best known for the bestselling There Are No Children Here: The Story of Two Boys Growing Up in the Other America. The book ... was the recipient of numerous awards, including the Helen B. Bernstein Award for Excellence in Journalism, the Carl Sandburg Award and a Christopher Award. The New York Public Library selected (it) as one of the ... most important books of the twentieth century.

Kotlowitz’s most recent book, Never a City So Real (Crown), is a bit of a departure, a collection of contemporary stories from Chicago, his adopted hometown. Kotlowitz views Chicago as a kind of refuge for outsiders; it’s the people on the outside who are trying to clean up – or at least make sense of – the mess on the inside. Perspective doesn’t come easy if you’re standing in the center.

(A former staff writer at the Wall Street Journal), Kotlowitz has (also) contributed to The New York Times Magazine, The New Yorker and public radio’s This American Life. Over the past three years, he has produced three collections of personal narratives for Chicago Public Radio: Stories of Home, Love Stories and Stories of Money. Stories of Home was awarded a Peabody.  He has served as a correspondant and writer for a Frontline documentary, Let’s Get Married, as well as correspondant and writer for two pieces for PBS’s Media Matters.  His articles have also appeared in The Washington Post, The Chicago Tribune, Rolling Stone, The Atlantic and The New Republic. He is a writer-in-residence at Northwestern University where he teaches two courses every winter, and a visiting professor at the University of Notre Dame as the Welch Chair in American Studies where he teaches one course every fall.  He has also been a writer-in-residence at the University of Chicago. Kotlowitz regularly gives public lectures. 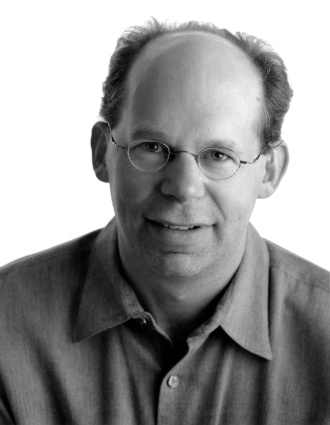