Head of Assessment and Planning 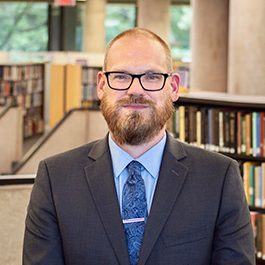