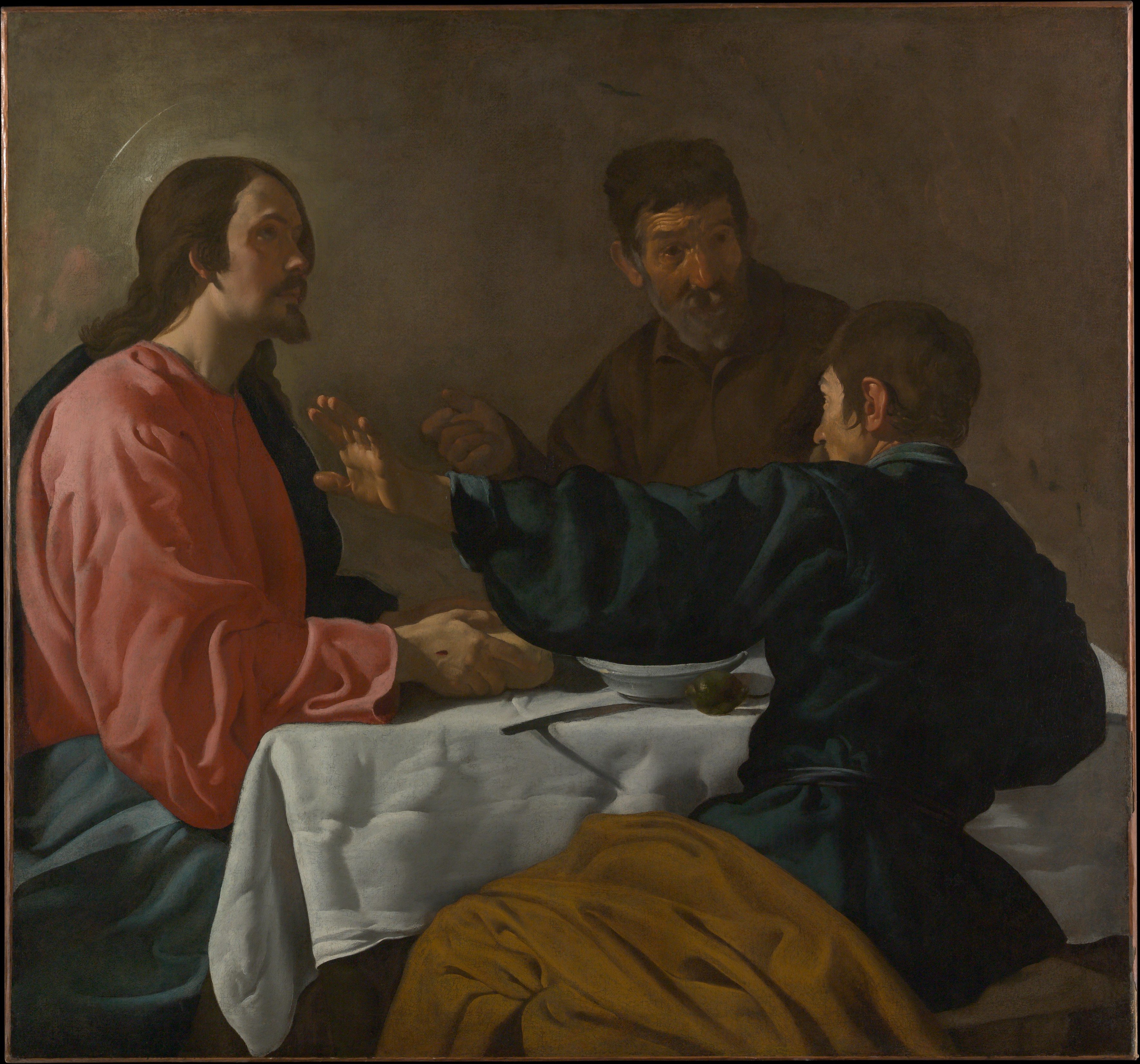 Texts dealing with important artists and themes of  the 17th and 18th centuries. While these books include references to specific painters, in many the broader idea is an examination of  the concept of art as a lens through which to view European encounters with a rapidly expanding world. The Art in Theory text is especially important, as it contains primary source material from the period, as well as commentary and explanation.