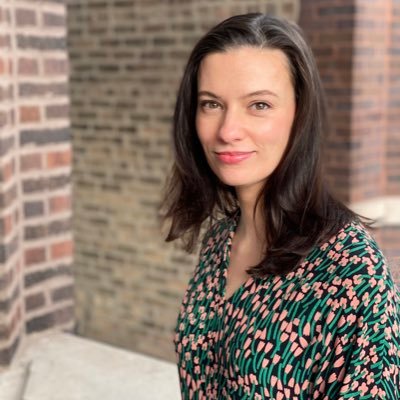 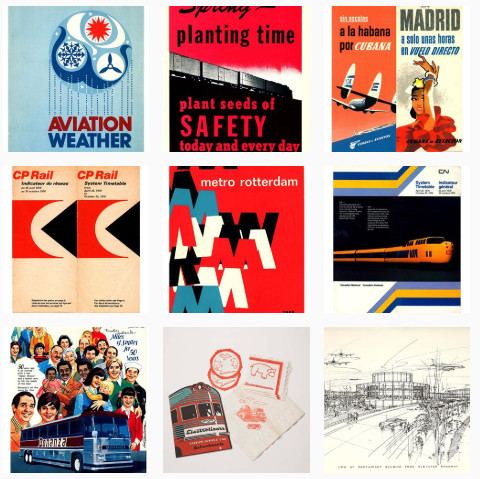 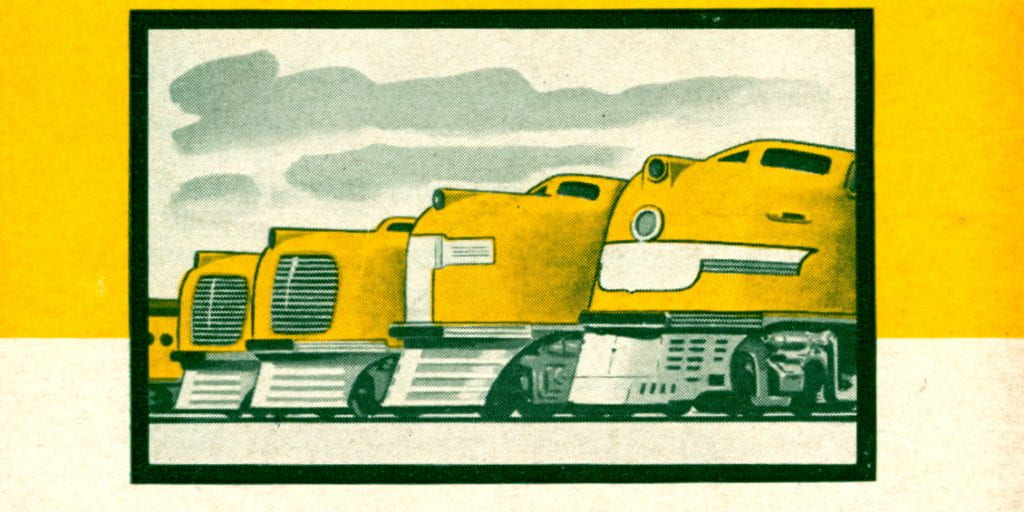 Transportation Library blog posts include collections of railroad menus and timetables, bicycle catalogs, Environmental Impact Statements, and pamphlets related to travel on the Great Lakes, among other topics.